“ Earth provides enough to satisfy  everyman’s needs, but not every man’s greed “

In the wild the adult rhino has no real predators ;  its only real enemy is human. Despite its reputation for being tough, the rhinoceros is in fact very easily poached, due to its daily habit of visiting the watering hole, making it an easy target for poachers whilst it drinks.

Rhino poaching has increased by 3000 % in the last 5 years, feeding the demand of the illegal trafficking of rhino horn and creating a global wildlife crisis, which has its culprits in the West as well as the more easily recognized countries of Africa and Asia.

Composed of keratin, the horn of a rhinoceros, has the same physical composition as a human fingernail, making it completely ineffectual as a cure for cancer, impotence or recreational drug. Its appeal stems from its rarity. Its rarity fuels its value. Its value increases its desirability.

This desirability also has a price ;  that of extinction. The world’s rhino population has declined by 90% since 1970, with in excess of 1000 animals being butchered in South Africa last year alone (2019).

Our aim is to stop this needless slaughter by lobbying governments to outlaw the horrific trade ; increase security in vulnerable areas ; help finance the continuation of breeding programmes ; create awareness in local and global communities and above all eradicate demand for the priceless placebo that is rhino horn. 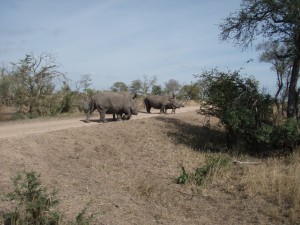