A brain wave (through a passion for South Africa) of teacher Kelly Cubitt has motivated the children from The James Oglethorpe Primary School (Upminster / Essex) to fully support our charity through a number of events.

They have come up with some wonderful ideas to help raise money for our worthy cause:

This first was to make their own design of a ‘rhino skin’, some of the entries and the top 12 can be seen here. 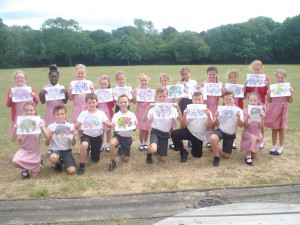 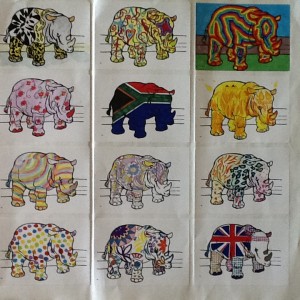 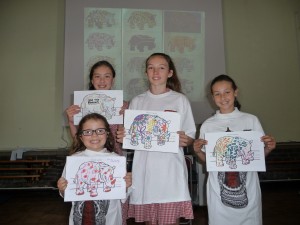 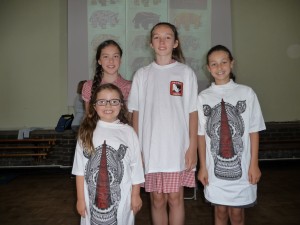 Laurena Anderson, age 6 won for the year 1 / 2 category and was declared the overall winner of the rhino skin competition. Laurena will have her individual design painted on a one off ceramic Rhino(supplied by my rhino) more details to follow.

We thought it was so good – we published it twice.

They also held a ’bake sale’ on the 8th July, which was a huge success. 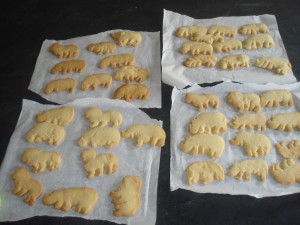 They also held a quiz night and raffle / auction on Friday 17th July – they have now raised in excess of £1500-00 for the charity, well done.

They are having a large event on Tuesday 22nd September (which is World Rhino Day) where they will be having the ‘Great Oglethorpe Bake Off’ and also a ‘special challenge’ which will be promoted through social media sites.(more details to follow). 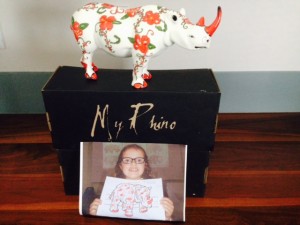